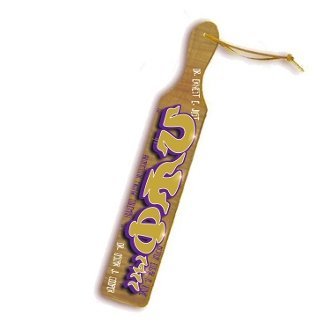 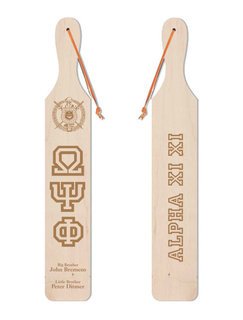 Design Your Own Custom Greek Paddles

Remember, production time is not shipping time! With this selection, you are choosing the amount of time we are given to produce your item. Once produced, we still need to ship the item to you and that takes time. If you are in a rush, we suggest you choose one of our rush production options and the appropriate shipping option at checkout. We are now also offering RUSH service on many of our gift items. What this means is that what typically may take 7 - 10 business days to arrive at our facility, will now be rushed shipped to us to cut your waiting time in half. So for as little as .99 cents, you can get many of our items much faster than if you choose Normal production.

Please note that we ship all orders complete, so do not order items from other sections of our website with your rush-produced item unless you can rush all items together! As an example, if you choose a 24 hour rush item and an item that takes 3 weeks to produce, you are going to be unhappy when your rush item is delayed. In this instance, please make two orders if you need something faster with the benefit of our low standard shipping price.

Finally, a production day is an actual business day and not a weekend day, and any order placed after 2 pm CST will count as the next business day. As an example, purchasing an item at 10am CST on Monday and selecting 24 hour rush production will ensure your item is produced and shipped from our headquarters on Tuesday. An item purchased after 2pm CST on Monday with 24 rush production selected would not be produced and shipped until Wednesday.

How Fast Will I Get My Order? 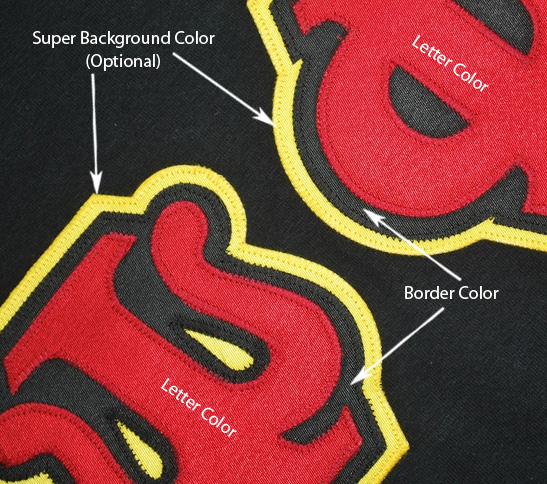 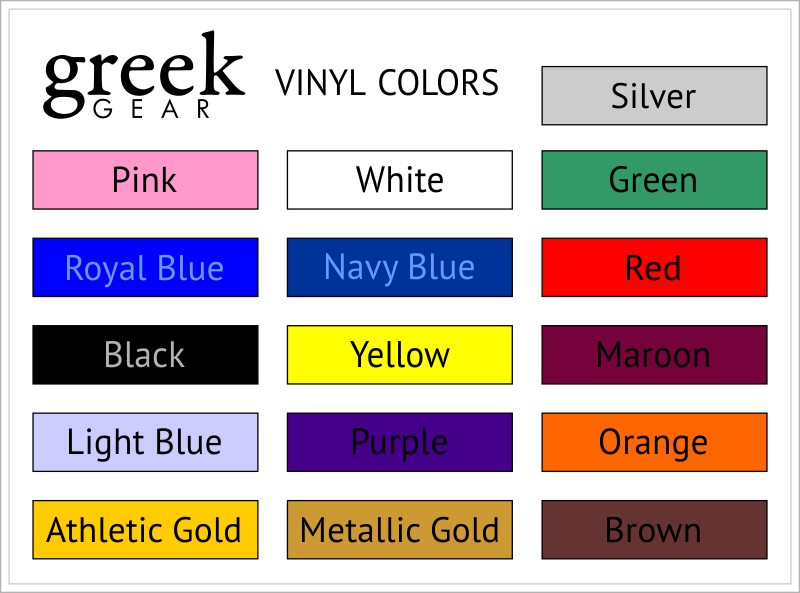 Size Selection: We typically use Gildan products because of their popularity and quality. Our shirts are unisex geared more for men. Please take that into consideration when ordering. Our fabrics are pre-shrunk however some shirts may shrink slightly after washing.

Shirt Information: Ink and shirt color may vary from pictures on our website due to slight variations in dye-lots and computer screens. 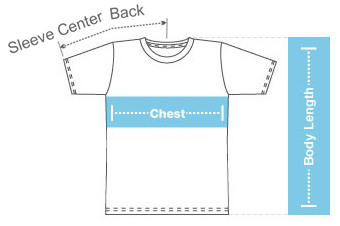